This isn’t vacation days spent. This is bragging rights earned. Cruise to CocoCay to conquer the tallest waterslide in North America and snap a shot from up to 450 feet up in a helium balloon. Grab a drink at the swim-up bar and soak up the scene in the largest freshwater pool in the Bahamas. Or get a taste of Bora Bora with your own Floating Cabana. Discover the magic of Perfect Day at CocoCay — only onboard Royal Caribbean® Cruises. Aruba is famous for its lively Caribbean spirit, and Curacao has colorful architecture and picture-perfect beaches.

Book now and take advantage of these Impressive Offers!
~ Receive up to $100 per cabin shipboard credit on Select Sailings when booked by November 30, 2021

~ Enjoy 30% Savings off cruise fare for every guest on select sailings when booked by November 30, 2021 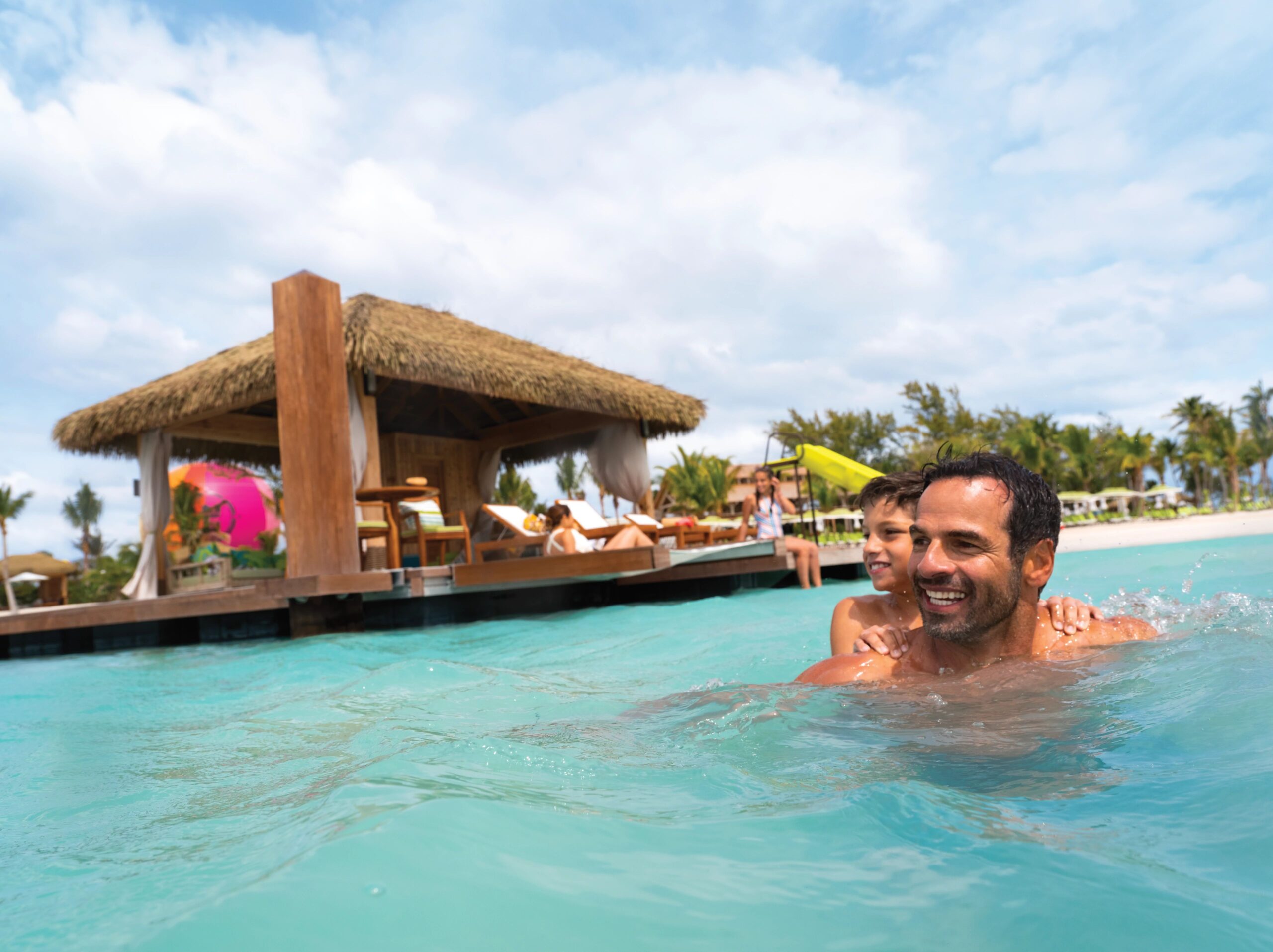 There’s no such thing as a ‘one-size-fits-all’ vacation — especially on Perfect Day® at CocoCay®. Whether your ideal beach getaway involves larger-than-life thrills or unwinding at a peaceful waterfront chill spot, you’ll find there’s no right or wrong way to make the most out of your adventure when you hop onboard the best CocoCay cruises.
Aruba is one of the best Caribbean islands to visit and has a fantastic blend of different cultures that includes indigenous Spanish, African, Dutch, and South American influences. This melting pot is home to close to one hundred nationalities and two official languages, Dutch and Papiamento. Many residents speak even more, including English and Spanish. Aruban culture is all about the spirit of celebration and having an appreciation for the diversity of the island.
Curaçao is influenced by a variety of cultures but on Curaçao, the Dutch influence is by far the strongest — the island is still a constituent country of the Kingdom of the Netherlands. Papiamento and Dutch are the official languages and English and Spanish are often spoken by locals as well. Willemstad, the capital of Curaçao, is a designated UNESCO World Heritage Site and the candy-colored waterfront town is similar in design and feel to Amsterdam. The airy European plazas, lively markets and artisanal stands add to the vibe of the sunny city while places like Papagayo Hotel feature minimalist designs.
When it comes to epic vacations, the most awarded ship in the world dials adventure way, way up. Explore deck-defying discoveries, world-class dining, and the best cruise entertainment onboard Allure of the Seas®.
This Oasis Class favorite brings adventure to soaring new heights. Discover next-level thrills on every deck of Allure of the Seas®, from white-knuckle zip line rides ten decks up to totally splashworthy spaces for kids, like the interactive H20 Zone℠ Water Park. Get down after dark with more bars than any ship out there and savor a world of possibilities right onboard. Recognized for its dazzling onboard entertainment, thrilling attractions and wanderlust-fueled itineraries, this ship has already been named Best Large Cruise Ship, Best for Entertainment, and Best Individual Ship — and it’s just getting started.

PLAY WITH YOUR WHOLE FAMILY

Allure of the Seas® offers something for everyone, from down-time done right in the adults-only Solarium to captivating views from the Rock Climbing Wall and hang-ten sessions on the FlowRider®. Little ones will also find endless ways to have a blast with group activities and games at Adventure Ocean®. No matter what your age, thrills await around every corner.

Stunning destinations and scene stealing entertainment aren’t the only things to look forward to on your vacation — there’s an adventure for your taste buds, too. Like mouthwatering Italian dishes at Giovanni’s℠ Table, elegant cuisine made from fresh and flavorful ingredients at 150 Central Park, and tender prime meat served in a classic steakhouse setting at Chops Grille℠. Make sure to bring your appetite.

Make it a night out at the theater and jive to all your favorite ABBA hits in Mamma Mia! then belt out everything from show tunes to shower tunes karaoke-style at On Air Club. Craving a date night with your plus-one? Order your favorite glass of wine at Trellis Bar before salsa stepping all night to live Latin bands at Boleros.
Prices are per person based on double occupancy, availability and subject to change without notice. Taxes, fees and port expenses are additional at approximately $118.73 per person. $400 per cabin shipboard credit promotion is for new bookings made by 11/30/21. Kicker Sale promotion is for most 2022 sailings. All promotions exclude China sailings. Non-refundable deposit on above fare. Other restrictions may apply. Ship’s registry: Bahamas