Picture yourself wading into the warm, bright-blue water with a rum cocktail in hand, taking in treetop views or swimming with stingrays. Head to the Eastern Caribbean for mountain peaks and rainforest thrills. Hike through dense jungle and pass by thunderous waterfalls in Puerto Rico's El Yunque National Forest. Dive into the crystal-clear waters of St. Maarten and go for a snorkel or swim with dolphins at Blue Lagoon Island in the Bahamas. With your Eastern Caribbean cruise, grab your eye patch and set sail on a schooner to Buck Island before dropping anchor at Turtle Bay, where you can learn about the pirate history of St. Thomas. 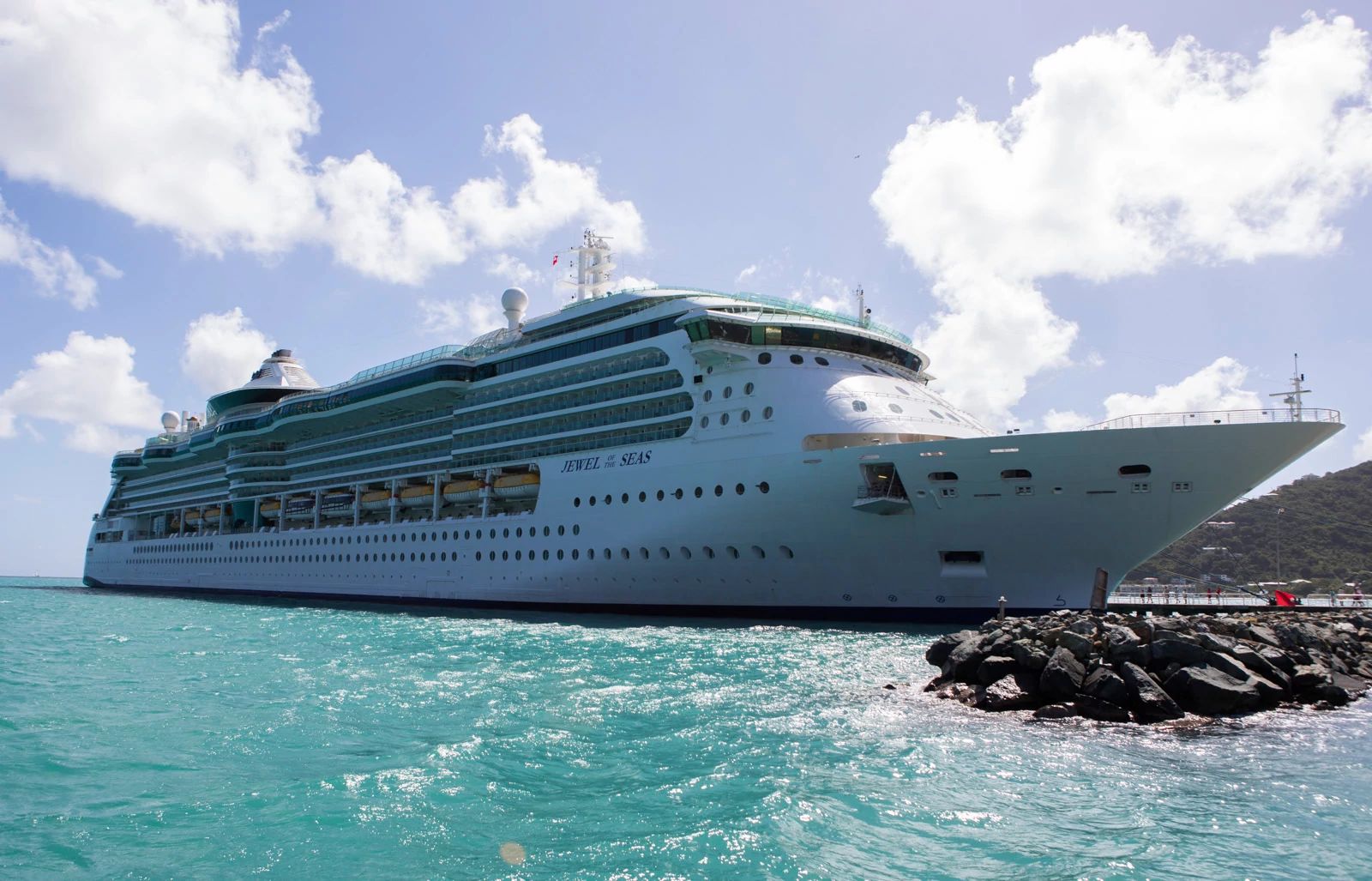 Buy One Guest, Get the Second Guest 60% Off plus 30% Savings for 3rd/4th guests and receive up to $150 per couple instant savings on select 2022 sailings, and get up to $100 per couple shipboard credit on select sailings when booked by August 31, 2021

Puerto Plata, Dominican Republic
Puerto Plata is the Dominican Republic’s oldest city in the north and a tourism pioneer. Nestled by the ocean with a mountainous backdrop, the city offers a lively pier, which is known as the Malecon, colorful shops, and opulent homes from the 1800s. The city is famous for Parque Independencia (also known as Parque Central), a park fringed by royal palms and Victorian architecture. In Puerto Plata, you can hop on a cable car for sky-high views, take a tour of the local cacao farms, and buy some of the clearest amber in the world.

San Juan, Puerto Rico
Puerto Rico’s 500-year-old capital is a history buff’s dream come true. The Spanish settled this harbor as a New World home base, and that influence is still evident, from the fortress walls lining the coastline to the rainbow of colonial buildings along narrow streets. Venture further out from the old town and nature unfolds. You can scale high into the jungled mountains of El Yunque Forest, or keep to the foothills on a riverside horseback ride. If despacito is more your speed, pick a pristine beach and recline with codfish fritter and rum drink in hand. San Juan cruises give you the perfect outpost to dial up or dial down your vacation.

Philipsburg, St. Maarten
What makes St. Maarten so unique is its blend of cultures. The island is home to 120 different nationalities speaking over 80 languages, and is governed by two countries: the Netherlands and France. In fact, it’s the smallest land mass in the world to be shared by two different nations. While it may be less than 40 square miles, there’s plenty to do on this little island: you can travel back in time while exploring centuries-old ruins and get your adrenaline fix ziplining through lush tropical forests. If you’re after a little rest and relaxation during your cruise to St. Maarten, you’ll find plenty of secluded beaches where you can work on your suntan before treating your taste buds to some of the best cuisine in the Caribbean.

St. Johns, Antigua
Antigua has a beach for every day of the year— literally. But the island experience goes beyond 365 distinct ribbons of white sand and clear waters. In the capital city of St. John’s, you’ll discover charming candy-colored architecture, lively markets, and a beautiful baroque cathedral. And smiling locals greet you everywhere you go. On the southern coast, you can explore Nelson’s Dockyard, a centuries-old British naval base built by Admiral Horatio Nelson. Past Antigua’s yacht-studded coastline, you’ll find upscale boutiques, wild forest trails, hidden coves, and coral reefs bustling with tropical fish. But the best way to really see the island is from up above, so cruise to Antigua and hop into a helicopter for a panoramic look at lush jungles, golden beaches, and the nearby volcanic island, Montserrat.

After a day spent wandering new shores, dive into a world of thrills on Jewel of the Seas®. Scale the Rock Climbing Wall or catch a movie on the poolside screen. Grab your playbill for West End to Broadway and raise a glass at Vintages. It’s time to go all-in on adventure.

Discover countless ways to spend your days between ports, like fueling friendly competition in a round of mini golf and taking adventure to new heights on the Rock Climbing Wall. If you’re after laid back lounging, catch a movie on the poolside screen or check into Vitality℠ at Sea Spa and Fitness Center.

Whether you’re sipping wines from around the world at Vintages, savoring fresh-rolled sushi at Izumi, indulging in prime steaks at Chops Grille℠ or sitting down to a five-course epicurean adventure at Chef’s Table, you’re bound to find flavors as thrilling as the shores you’ll explore.

Travel from London’s West End to New York City in West End to Broadway, a cross-continental celebration of music theater production. And journey from ancient Atlantis to colorful India in the celestial show City of Dreams. On this ship, every show’s a hit.

Prices are per person based on double occupancy, availability and subject to change without notice. Taxes, fees and port expenses are additional at approximately $151.95 per person. Kicker Sale instant savings is based on how many nights of the purchased sailing, up to $150 per cabin/double occupancy. Up to $100 per cabin shipboard credit promotion is based on the cabin category purchased and subject to availability and capacity controlled. Other restrictions may apply. Ship’s registry: Bahamas